Back to feed
Comments Off on Celebrate Earth Day With Jungle Jim’s! 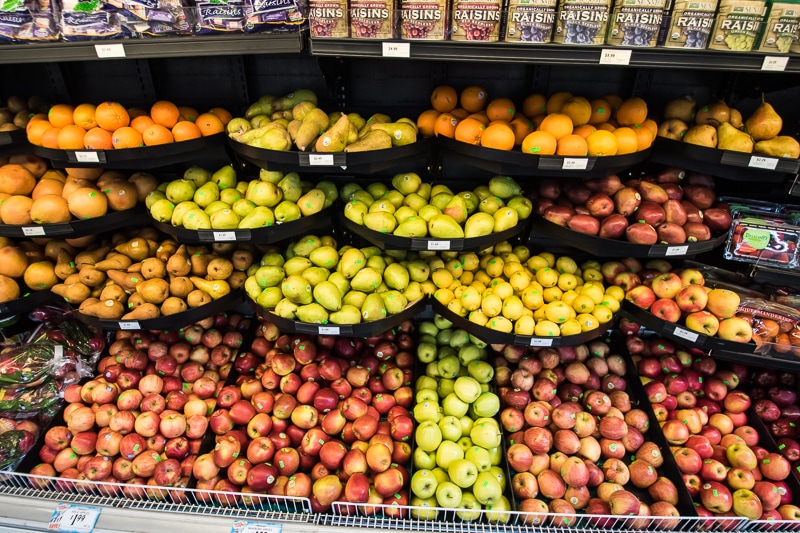 Greetings, Earthlings! Earth Day is tomorrow, so we’ve put together a little information that might help you live a “greener” life! But before we get into it,let’s dive into what Earth Day actually is, shall we? 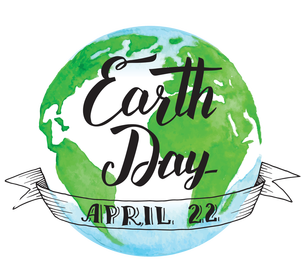 Earth Day was first celebrated in 1970 when thousands of communities, universities, schools and other organizations not only celebrated our planet, but used the day to also bring attention to environmental reform. Over 20 million Americans participated in the first Earth Day, which was originally proposed by Sen. Gaylord Nelson of Wisconsin (who was later awarded the  Presidential Medal of Freedom for being the founder of Earth Day by Bill Clinton in 1995).

Over the years Earth Day supported the creation of the Environmental Protection Agency and contributed to the passage of the Clean Air Act, the Water Quality Improvement Act, the Endangered Species Act and several other environmental laws.

While Earth Day was started in the United state,s it has grown into a global holiday. In the year 2000, over 200 million people participated in 141 countries. In more recent times, the focus of Earth Day has shifted to combating global warming. Last year, 120 countries signed the Paris Agreement, a climate protection treaty between United Nations countries. It was the first major step in combating global warming as an entire planet. According to Earth Day Network, more than a billion people across the globe participate in Earth Day Activities.

It’s Always a Bit Greener In The Jungle 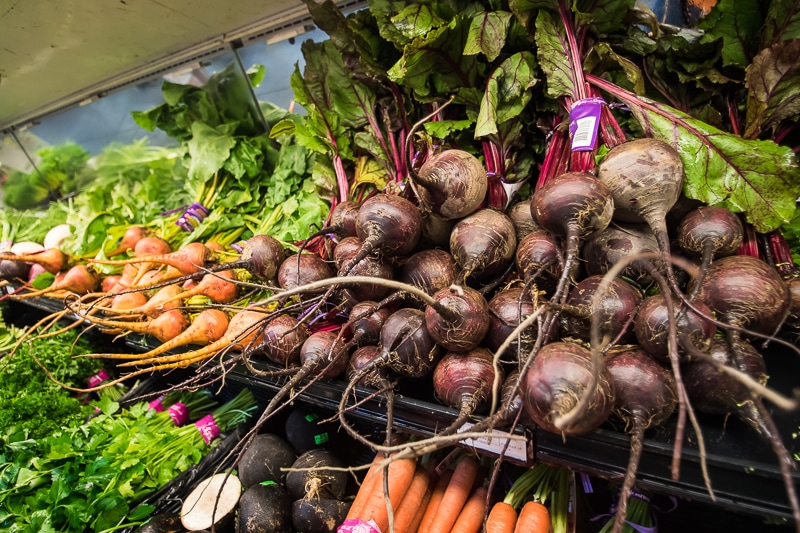 ​Jungle Jim’s International Market’s Natural Food and Organic Produce Departments are among the largest in the entire region. We have thousands of products that will help you live a happy, better and greener life! 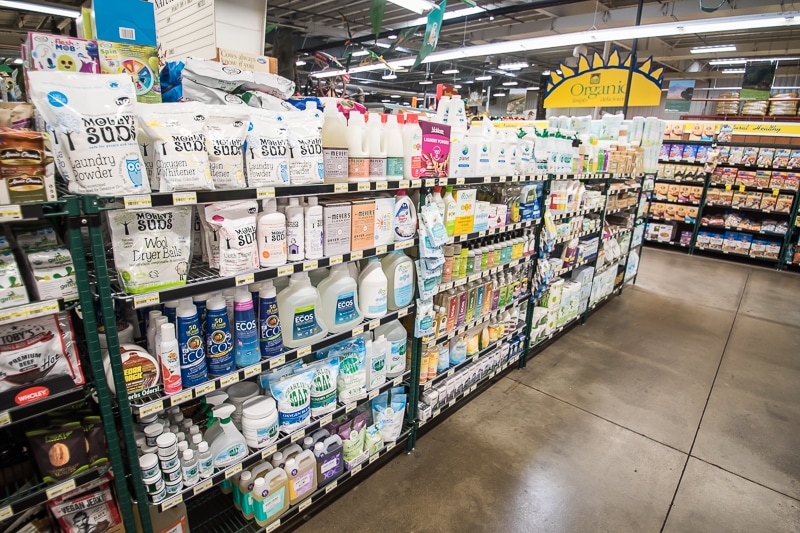 ​In addition to our Natural Food and Organic Produce Departments, we also have a huge selection of “natural” household items, as well. Everything from cleaners to soap, toothpaste, toilet paper and more!

Happy Earth Day, everyone! Get to the Jungle soon and make your life a little greener! 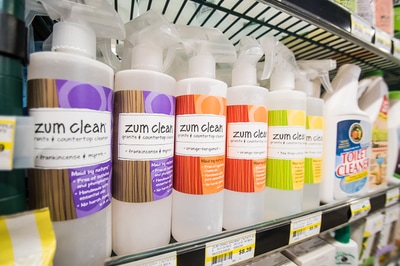 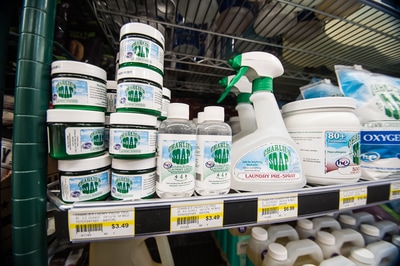 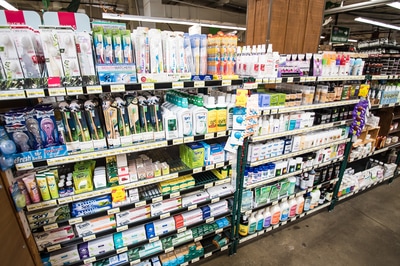 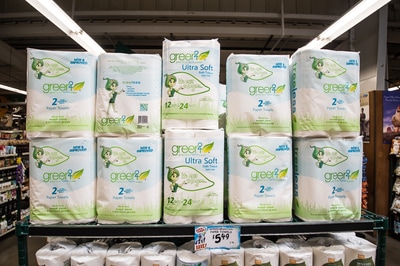 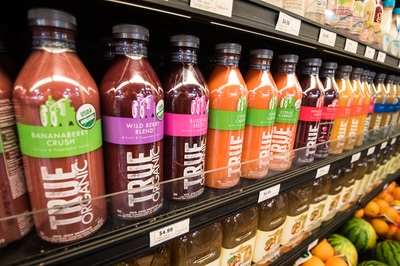 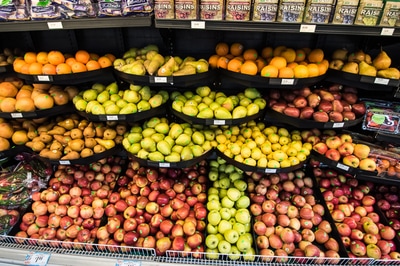 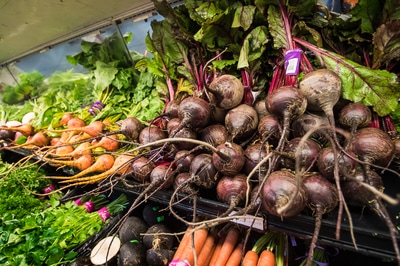 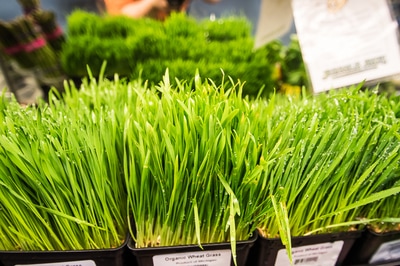 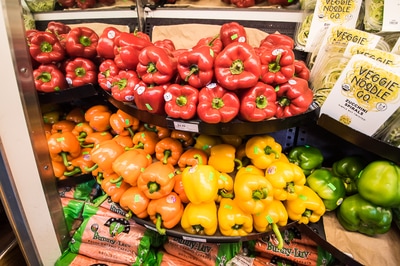 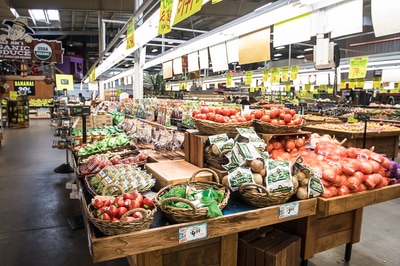 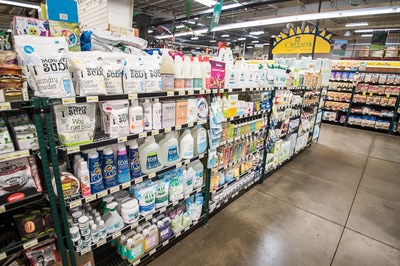 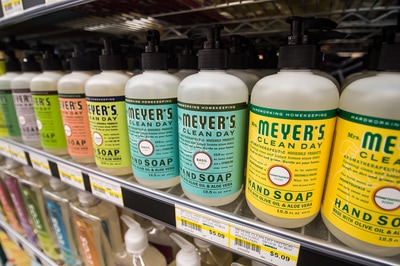