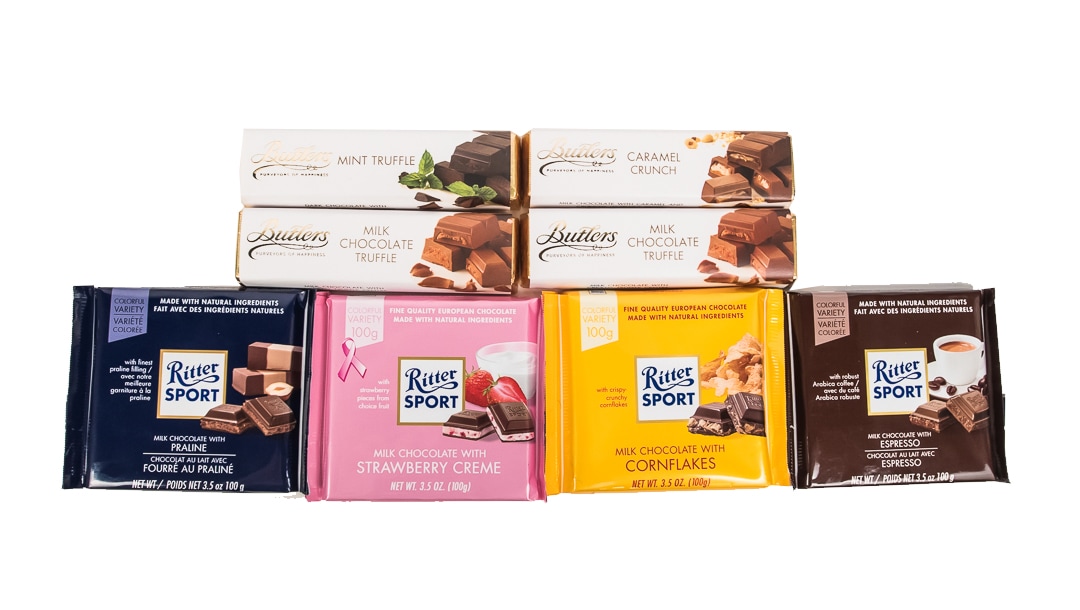 Did you know: One ounce of milk chocolate has only a little more caffeine than the amount of caffeine in a cup of decaffeinated coffee. White chocolate has no caffeine.

​Did you know: According to the International Cocoa Organization, Europeans account for almost half the world’s chocolate consumption. They estimate the average Brit, Swiss, or German eat 11kg of chocolate a year.