Back to feed
Comments Off on Discoveries at the Jungle Candy Month: Lotte E. Wedel Chocolates from Poland and Wedgewood Walters Nougat Candy from South Africa 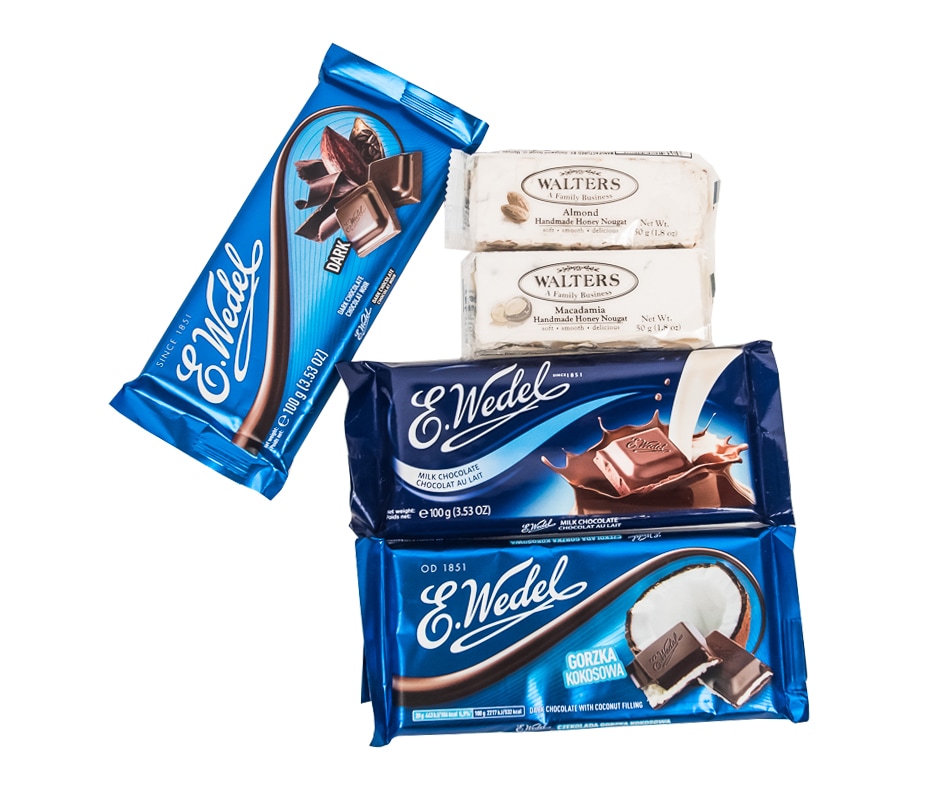 ​Did you know: The founder of E. Wedel Chocolates was known as the Willy Wonka of Poland.

Did you know: Economic analysts note that candy sales do not appear to be affected by recessions. Although candy is not a necessary staple of diets, low candy prices often allow people to splurge on these treats without guilt. (Although sugar was much more expensive during the European middle ages. Then only the wealthy could afford it.)