Get Into The Groove with Throwback Candy & Toys from the 1960’s!

Back to feed
Comments Off on Get Into The Groove with Throwback Candy & Toys from the 1960’s! 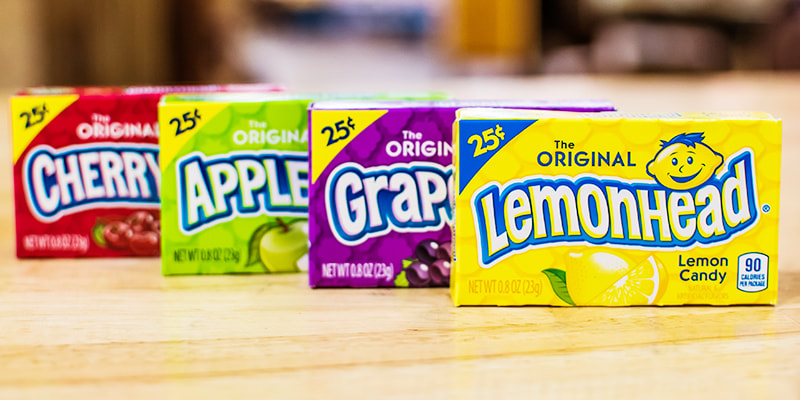 ​If you’re feeling groovy, step back in time with me to the 1960’s. Lots of our favorite candies and toys came out in the 60’s, so let’s get started with a local favorite – the Marshmallow Cone.   This light and fluffy snack started production in 1936 by a Cincinnati tailor looking to make some extra money, but didn’t gain popularity until the 1960’s, under new leadership. To this day, every aspect of the MarPro Marshmallow Cone is still done in-house in Cincinnati, Ohio.
Frutola was originally a powdered drink mix, but the inventor found kids eating the powder directly from the package – and Pixy Sticks were born. Today, these sugary delights come in Grape, Maui Punch, Orange, Red, and Strawberry.

​Lemonheads. Ah, Lemonheads. This sour then sweet lemon flavored candy has been an American classic since 1962. Ferrara Candy makes almost 2 million large Lemonheads per day!  And, not to be outdone by the Lemonhead, Ferrara also pumps out 38,600 pounds Boston Baked Beans a day. 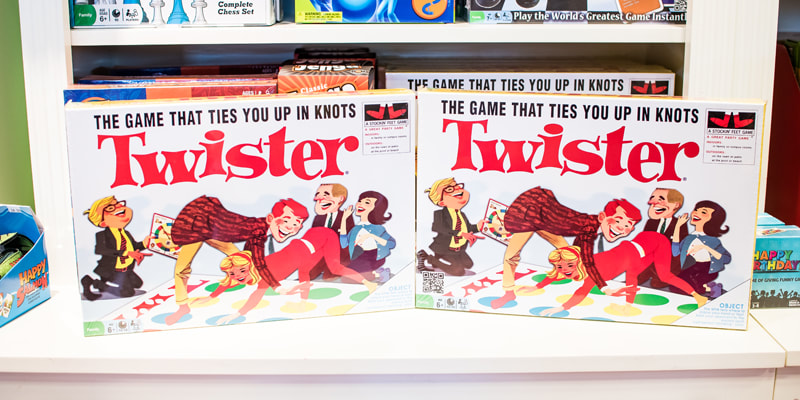 ​Have you ever played “The Game That Ties You Up in Knots?” Twister, originally marketed towards teens, became all the rage on May 3rd, 1966, when Johnny Carson and Eva Gabor played a friendly game on-air. 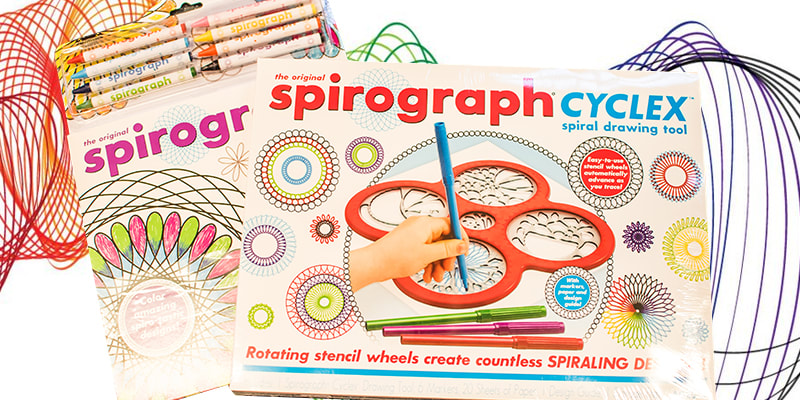 ​Designed in 1965 by Denys Fisher, the Spirograph made us all feel like artists! This 1967 Toy of the Year was several plastic circle “gears.” When joined together, with a few colored pens, you could create the most intricate, beautiful pieces of art!

Stop by both Jungle Jim’s location to see all of our Far Out Candies and Toys! We’re sure you’ll see what all the hype is about.