The Foodie Press: Pot Roast is Good for the Soul

Back to feed
Comments Off on The Foodie Press: Pot Roast is Good for the Soul 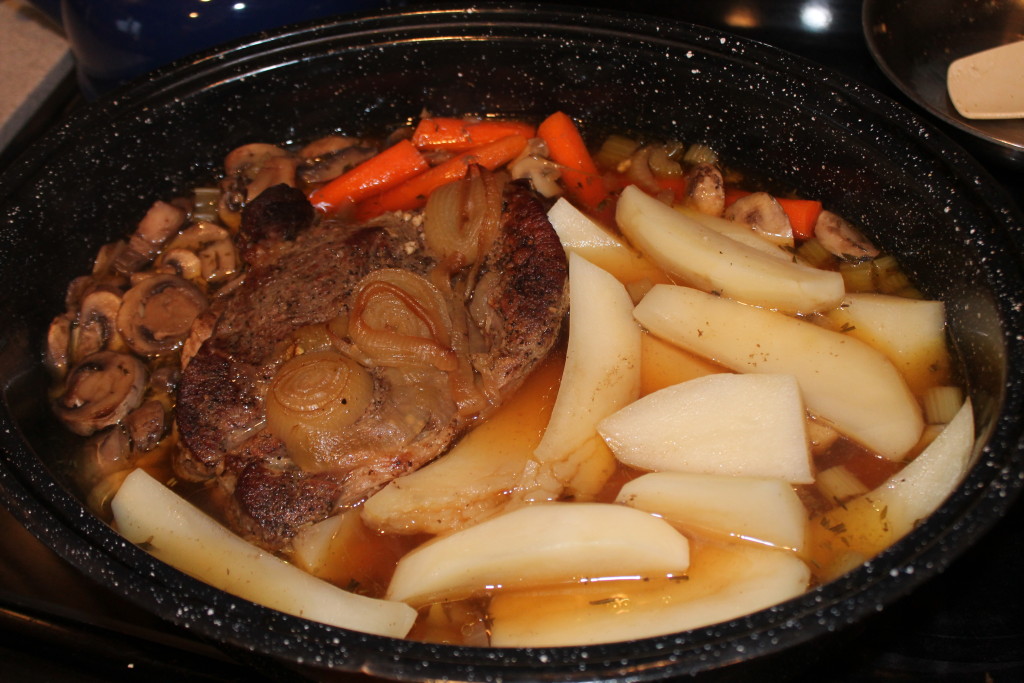 Listen, I know I’ve been complaining a lot about the weather the last few weeks, but the snow never fails to take me by surprise. And it’s not the good kind of surprise, like getting cake when you weren’t expecting it or finding $20 in your coat pocket. It’s really unpleasant, like getting a bucket of ice water tipped over your head. Actually, it’s similar to getting a bucket of ice water tipped over your head in more ways than one, to be honest. Days where the temperature drops well below freezing and the clouds drop several inches of frozen precipitation into your life need some serious pick-me-up food, and for me, pick-me-up food is hearty, hot, and filling. So here’s a Remley-family classic for The Foodie Press: pot roast.

In putting together both this meal and this post, I was essentially informed that pot roast isn’t an absolute science, and that it’s incredibly customizable depending on your audience. For example, we put in a potato for every person that was going to be eating dinner tonight, plus two extra for the pot (hence 7 potatoes) since we’re firm believers in leftovers. Also, since I really like carrots, we added extra. So figure out what you like best and add it in! Having more people for dinner? Add more meat! You get it. 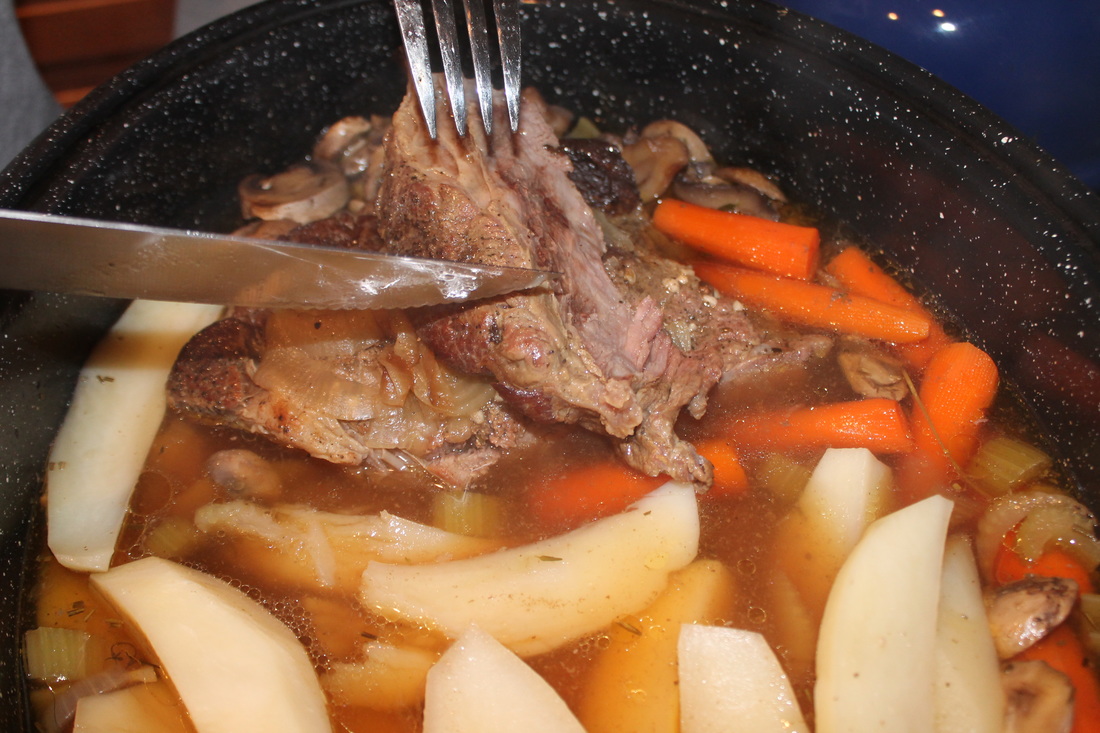 While our pot roast was cooking, however, I did manage to snap some shots of the snow so you can see just how well-deserved this meal was. 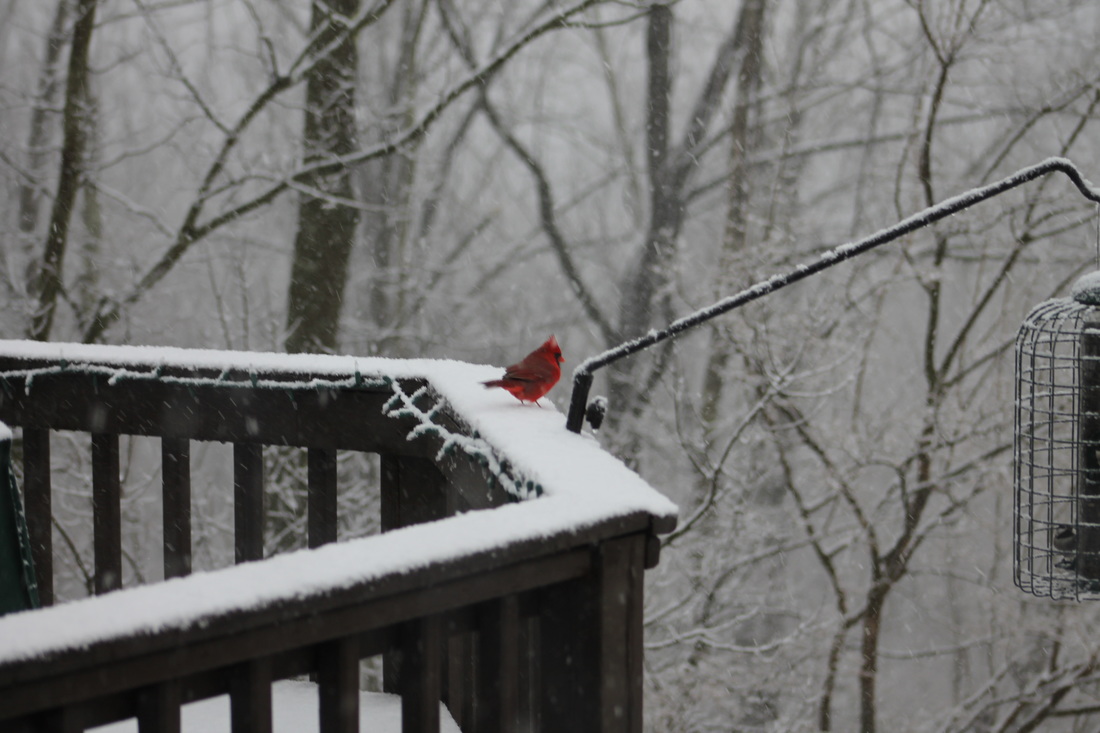 With the weather being as cold and miserable as it has been, this straight-from-the-family-kitchen pot roast definitely hit the spot. Hope it does for you as well!