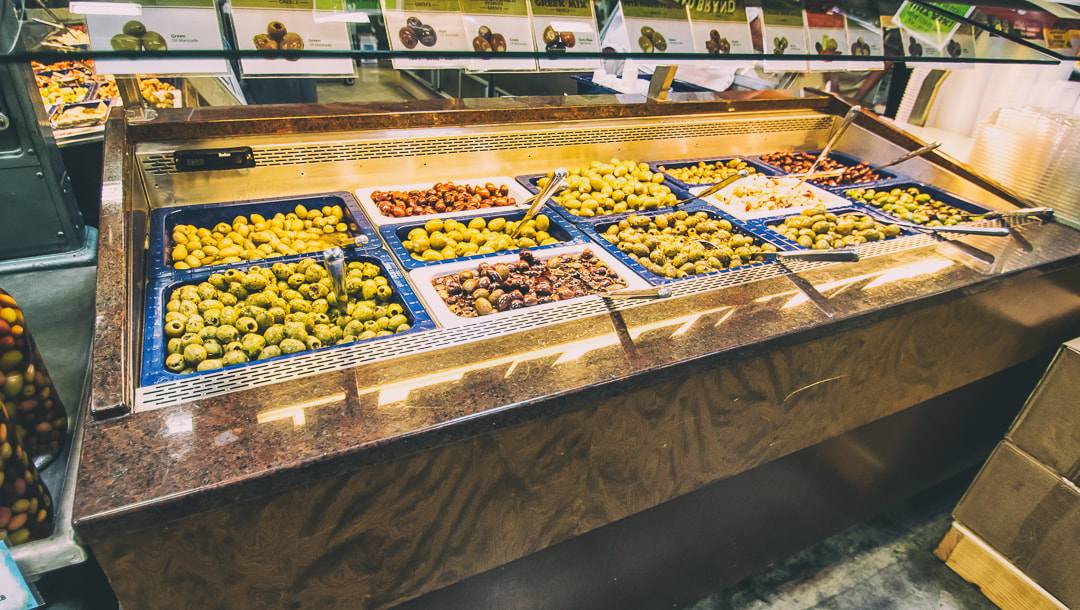 Brine… We’ve heard it referred to as “juice,” so we want to set the record straight and give you a little bit of info about that delicious liquid that makes your olives so tasty.

The most simple explanation: the brine is the liquid that olives are preserved in, a liquid that is heavily saturated with salt. In the World of Olives, there are several different types.

Next time you’re in the Jungle Jim’s neighborhood, be sure to stop by The Olive Pit and ask one of our Olive Experts for a taste of some delicious olives in your favorite brine.